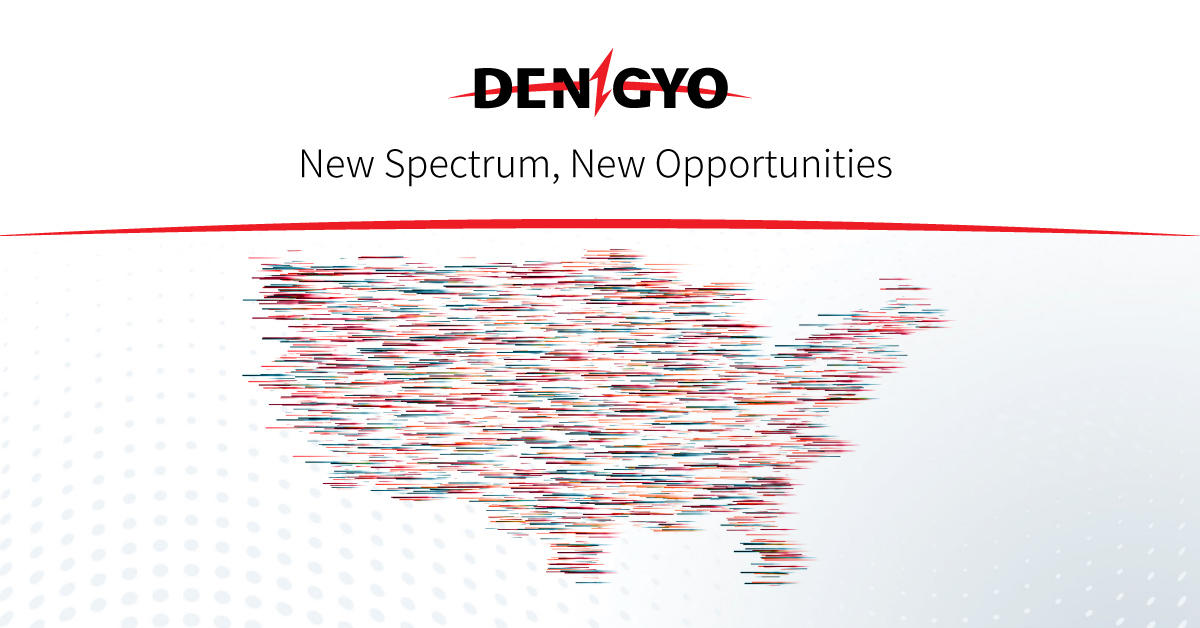 It’s an exciting time in the wireless industry: a massive infusion of some 500 MHz of spectrum has been auctioned by the FCC. Expanding today’s mobile and fixed wireless networks and services will help bridge the digital divide, accelerate 5G adoption, and spur innovation in industrial manufacturing, IoT, and autonomous vehicles. What are the drivers behind this industry evolution? Let’s start with the new frequency bands:

One goal of the FCC auctions has been to make spectrum more readily available to smaller mobile network operators and enterprises. For 3.45 GHz, this means smaller spectrum blocks and a 40 MHz cap on total blocks in any one area. For CBRS, dubbed the “Innovation Band” by the FCC, a new shared spectrum model and light licensing for Generally Authorized Access (GAA) open the door to a new cast of players.

A shared spectrum model is also being proposed for the 6 GHz band, to support licensed microwave backhaul and unlicensed Wi-Fi 6 users. These licensing polices are intended to spur industry innovation and drive economic activity.

After years of consolidation, only a handful of end-to-end telecom equipment manufacturers remain. Operators are limited in their choices and may be trapped by vendor lock-in.

Enter O-RAN, the operator-led initiative that is gaining momentum across the board and seeks to build a more robust, competitive supplier ecosystem for the radio access network. Open specifications encourage smaller manufacturers to focus on their core competencies and bring best-of-breed, competitive solutions to market. This benefits operators by bringing more viable choices to the table, which has the effect of increasing competition and lowering costs.

The introduction of shared spectrum is a key enabler to Private LTE, wherein an enterprise has its own cellular network (generally when Wi-Fi cannot do the job) for mission-critical applications and may be optimized for its specific coverage or performance requirements.

Previously the enterprise had to lease licenced spectrum or buy the network as a service from the operator. With shared spectrum, they can do it themselves. However, the vast majority of enterprise lack the expertise to build and operate a cellular network – something for which operators are uniquely positioned to do. In addition, the enterprise may allow the operator’s customers to use their private network (to expand or improve the operator’s coverage) with a revenue sharing arrangement.

All these changes in the industry are ushering in an era of wireless innovation – new technologies and products, new business models, and more choices than ever before. Are you embracing the change and staying competitive in this evolving landscape?

DENGYO USA improves telecommunications through the design and development of wireless technology and components that meets the highest performance standards while providing a clean, uncluttered approach to cell site solutions.

This website uses cookies to improve your experience while you navigate through the website. Out of these, the cookies that are categorized as necessary are stored on your browser as they are essential for the working of basic functionalities of the website. We also use third-party cookies that help us analyze and understand how you use this website. These cookies will be stored in your browser only with your consent. You also have the option to opt-out of these cookies. But opting out of some of these cookies may affect your browsing experience.
Necessary Always Enabled
Necessary cookies are absolutely essential for the website to function properly. These cookies ensure basic functionalities and security features of the website, anonymously.
Functional
Functional cookies help to perform certain functionalities like sharing the content of the website on social media platforms, collect feedbacks, and other third-party features.
Performance
Performance cookies are used to understand and analyze the key performance indexes of the website which helps in delivering a better user experience for the visitors.
Analytics
Analytical cookies are used to understand how visitors interact with the website. These cookies help provide information on metrics the number of visitors, bounce rate, traffic source, etc.
Advertisement
Advertisement cookies are used to provide visitors with relevant ads and marketing campaigns. These cookies track visitors across websites and collect information to provide customized ads.
Others
Other uncategorized cookies are those that are being analyzed and have not been classified into a category as yet.
SAVE & ACCEPT